He was drafted in the second round of the National Basketball Association (NBA) draft as the 35th overall pick and played professionally with the Memphis Grizzlies and New Jersey Nets. He then played in the NBA’s Developmental League where he earned the league’s All-Star Game MVP award in 2015 before enjoying a long and successful career playing basketball overseas in Europe and Asia.

In 2018, André joined the BIG3 League, a 3-on-3 basketball organization founded by hip hop musician and actor Ice Cube and entertainment industry executive Jeff Kwatinetz. He was selected as the second overall pick. For the past two seasons, he played for 3’s Company and racked up a number of awards, including multiple “player of the week” awards, and emerged as a leading MVP candidate.

André was also inducted into the Hall of Fame (2018) at Texas Tech and was one of its inaugural inductees into the Basketball Ring of Honor (2019) with his name now permanently etched inside United Supermarkets Arena. Off the court, André always had a love for children and he established a non-profit foundation called Dreams Really Exist (DRE) in April 2019 to help empower them to maximize their potential.

His mission was to impact the youth of communities across the country by providing underprivileged children with resources needed to thrive and succeed in today’s society by way of academics and/or athletics. 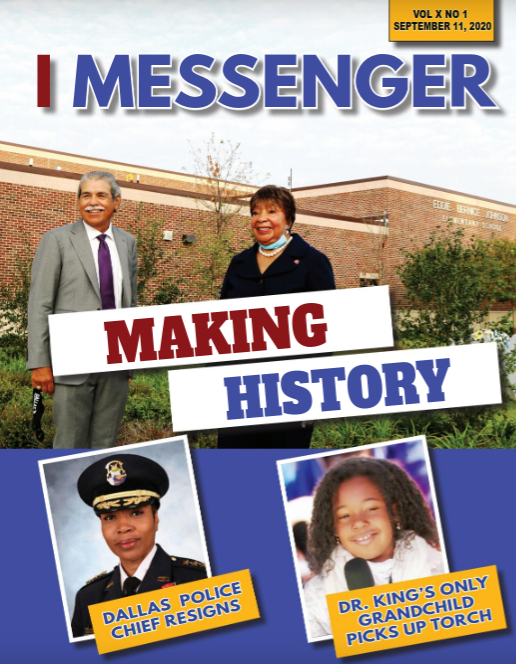 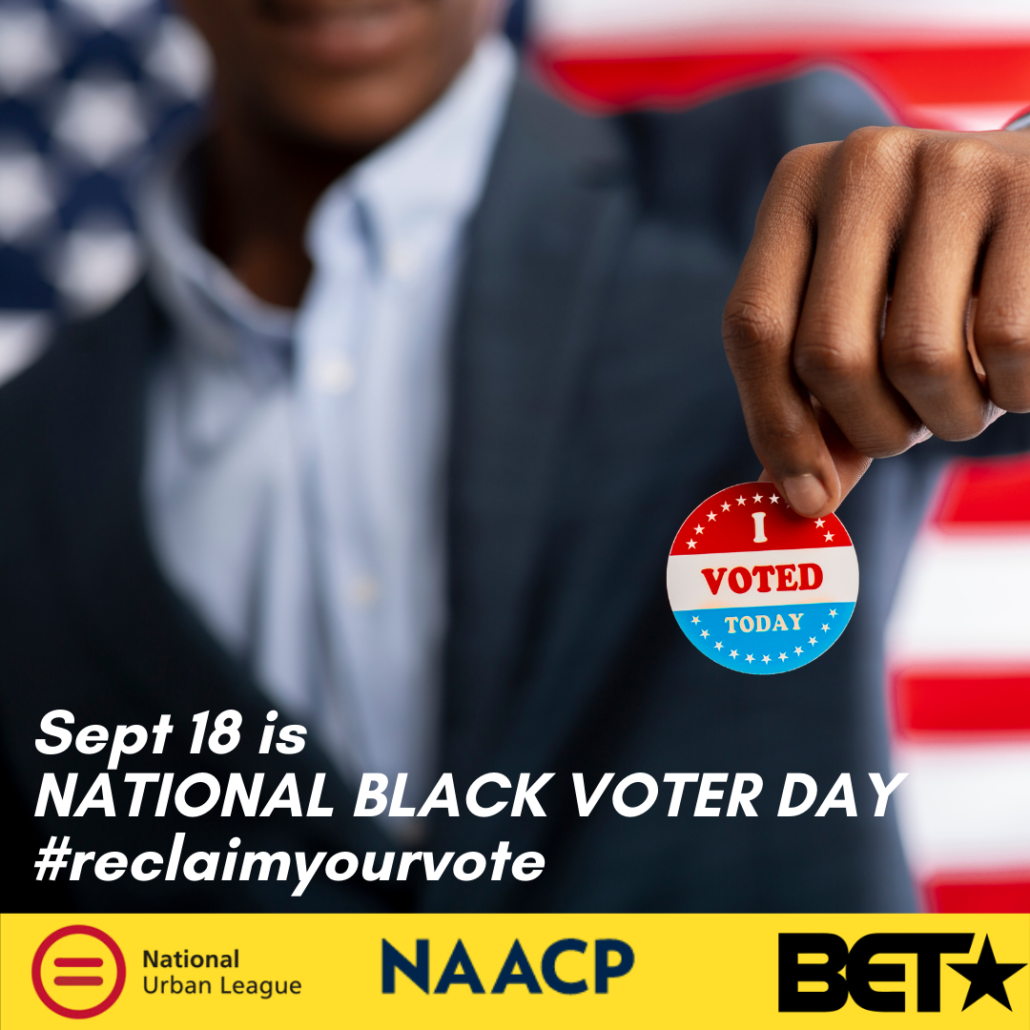 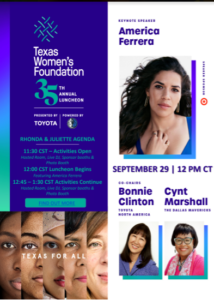 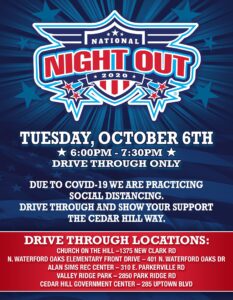