Businessman Albert Black has officially filed as a candidate in the Dallas mayoral election scheduled for May 4, 2019 with the launching of his campaign at a community event in the neighborhood he was born, Frazier Courts, at the Frazier Community Center, 4846 Elsie Faye Heggins St.

A resident of Oak Cliff, Mr. Black has leveraged a tireless work ethic and natural leadership ability to become a highly accomplished community leader. Until recently, he served as President and CEO of On-Target Supplies & Logistics, a company he founded in 1982 with his wife, Gwyneith, by working two jobs and watching over their young children in the office. Three decades later, the Blacks have deftly grown the company to one of the largest minority-owned firms in  Dallas, with close to 200 employees.

His civic experience includes volunteering with community organizations like the Park South YMCA and eventually serving as the first African American Chairman of the Dallas Regional Chamber, where he worked closely with former Dallas Mayor Ron Kirk to develop and fulfill international joint trade missions, building productive and sustaining business partnerships for the city of Dallas. Years after working as a cook in a Baylor Hospital kitchen, he became Chairman of the Board for Baylor Health Care System, helping to oversee its multibillion-dollar merger with Scott and White and establishing the first specialty health center in Frazier Courts – The Baylor Diabetes Health & Wellness Institute.

As current Chairman of the Charles Sammons Cancer Center, Mr. Black has continued his advocacy for high-quality, accessible health care. And through his leadership of the Dallas Housing Authority, he’s championed upward mobility and improved access to safe, affordable ties where he and his wife grew up.

“I am running for Mayor because I believe in Dallas and in its promise,” he said. “I believe Dallas can and should be a place where everyone has access to real opportunity, where everyone who wants to find a good-paying job gets one, and where they can afford to stay, live and raise their families.

“Dallas can be the single best place to live and work in this country — one where every resident can cultivate the life they want today, while positioning our city for the growth and innovation that will sustain Dallas tomorrow. Every person in this city deserves a mayor who will work for strong neighborhoods; a diverse and inclusive economy and real opportunities.” The first candidate to formally announce his intention to run for Dallas mayor, Mr. Black says he looks forward to hearing from the residents he hopes to serve.

“This campaign is about the people of Dallas, and I’m ready to talk to them directly about how we can make this city work for every person in every neighborhood. I believe in Dallas and in the future, we can build, when we work together, and I’ll spend the next 10 months working to earn your vote.”

Districts 1, 2, 4 and 5 Council Election Scheduled for May 2 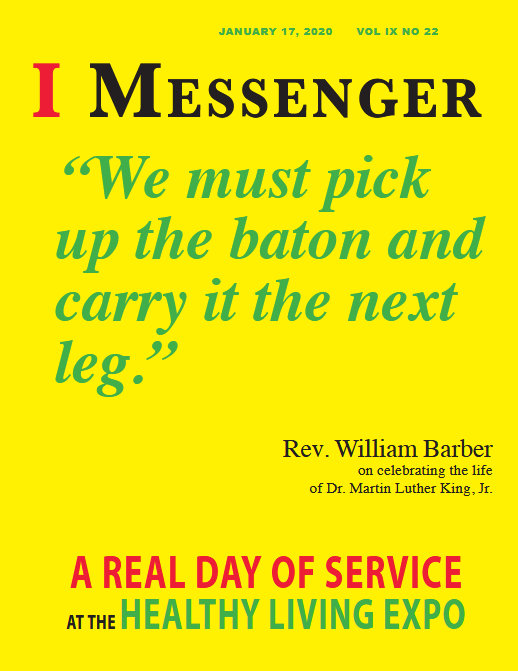 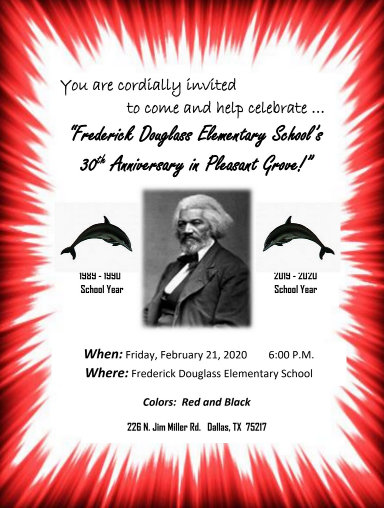 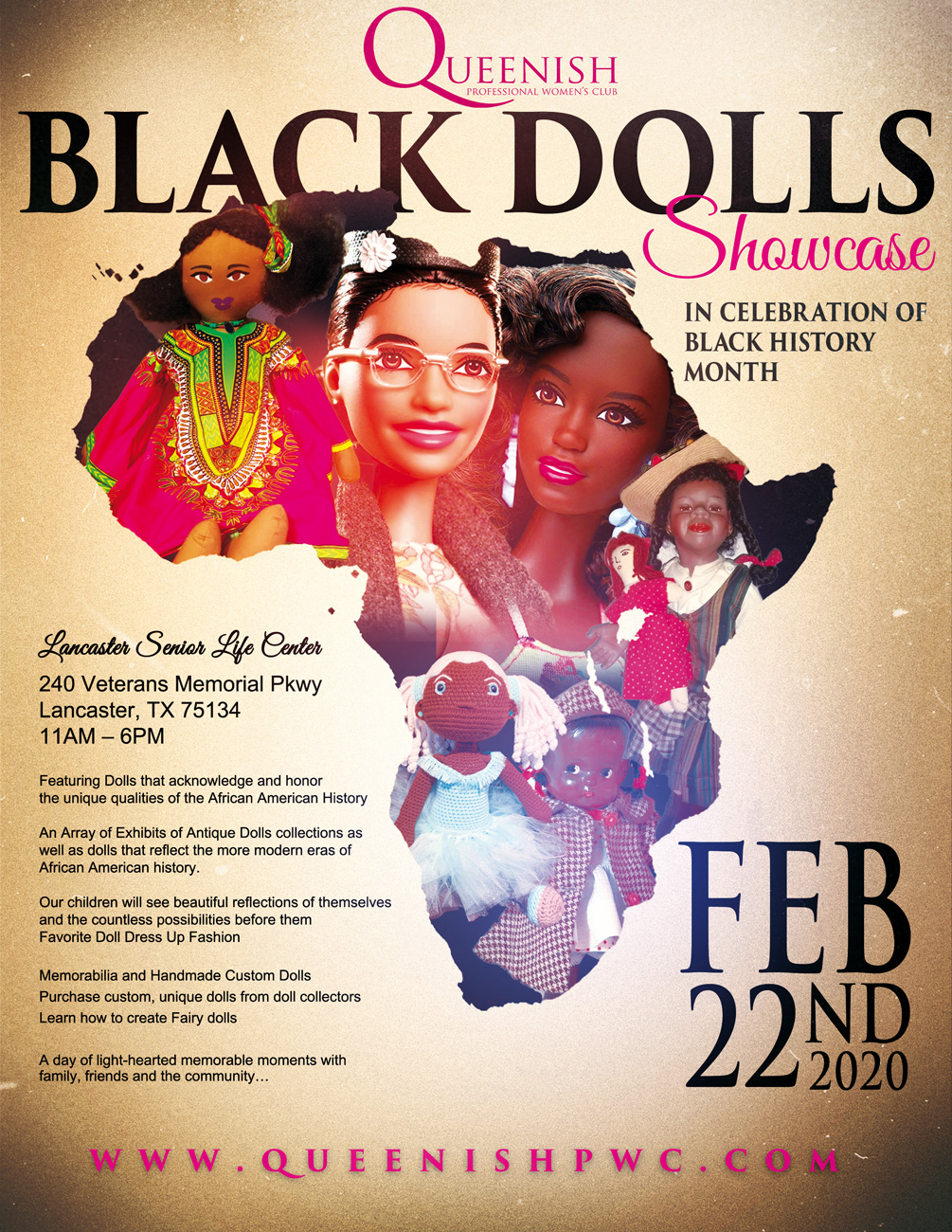