The WNBA’s Dallas Wings and the NBA’s Dallas Mavericks are joining together with the Minnesota Lynx and Indiana Fever of the WNBA, and the Sacramento Kings, Milwaukee Bucks, Minnesota Timberwolves, Indiana Fever and Cleveland Cavaliers of the NBA to host “Team Up for Change” Summit, a Call for Racial Equality and Social Justice

The virtual event, tipping off October 21, will focus on initiatives and efforts to create racial equality and social justice. Through interactive and educational programming, the nine sports teams will address issues of police accountability, brutality, criminal justice reform, economic empowerment, diversity and inclusion, and civic engagement. 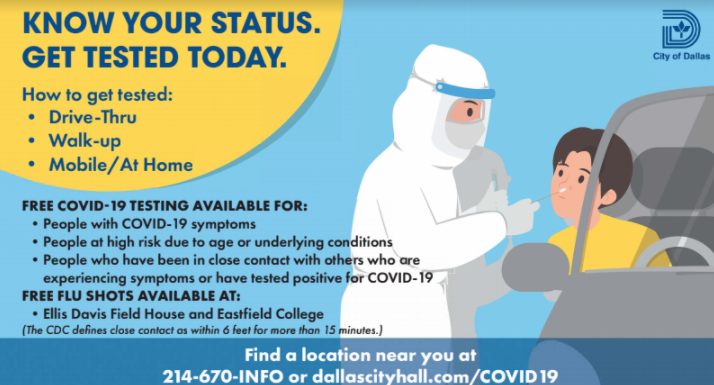 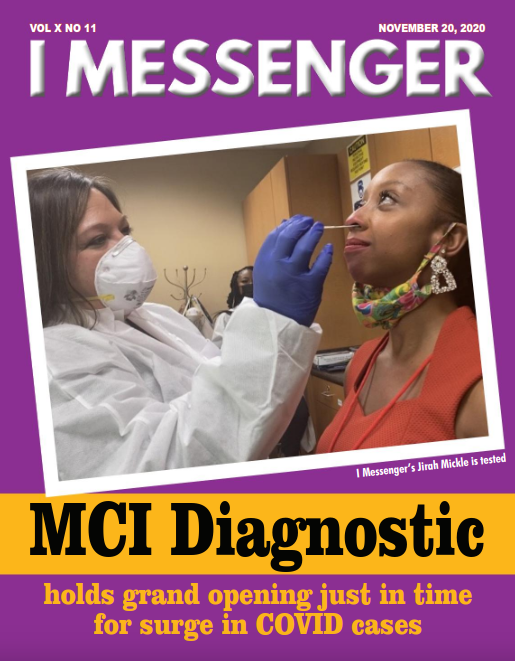