After a Republican-controlled Congress failed approximately 70 times to repeal the Affordable Care Act, the Trump Administration has unwisely turned to the courts in an effort to dismantle the legislation that has for the past eight years provided needed healthcare coverage to millions of deserving Americans and their families.

Now, the U.S. Justice Department is asking a federal court to strike at the very heart of the healthcare law, requesting it to remove a number of provisions from the law, including one that prevents insurance companies from denying coverage to people with pre-existing conditions, an extremely popular part of the Affordable Care Act.

The Affordable Care Act, though not perfect, has proven to be extremely popular and effective among Americans.

A poll taken in December of 2016 by the Kaiser Family Foundation concluded that more than 70 percent of the respondents who identified themselves as Democrats, and more than 60 percent of those who said that they were aligned with the Republican Party supported the pre-existing condition provision in the law.

According to U.S. Census Bureau figures, there was nearly a 19 percent decline in the number of uninsured Americans in 2013 and 2014. In 2016, only nine percent of Americans lacked health coverage, according to the Bureau.

During a three year period, beginning in 2013, the number of people without insurance in Texas declined to five million, according to census figures.

More than 11 million Texans would lose coverage if the administration is successful in repealing this needed law.

Any reasonably prudent and fair individual can see after reviewing the data that the Affordable Care Act has been beneficial to our citizens.

It is my hope that the jurists will see this attempt by the administration for what it is, short-sighted and politically based.

I am hopeful that the courts will reject this latest attempt by the administration to disrupt progress in our country.

The Affordable Care Act has been of tremendous benefit to people, and to our nation. It should remain a part of our nation’s fabric. Its effectiveness is without question! 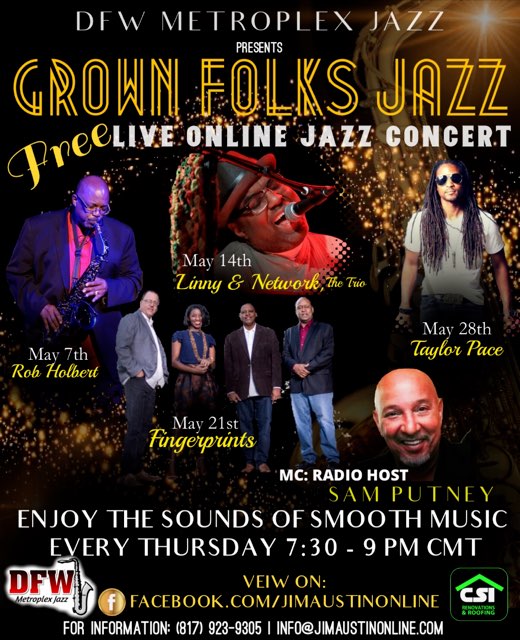