Saturday, October 17, Designs by Cake Daddy opened its first storefront location in Dallas. Manuel Pruitt, known as Cake Daddy, and his wife Kellee have been featured on The Cooking Network, Lifetime Network’s Little Women of Atlanta and other programs including Good Morning Texas on Channel 8/WFAA-TV.

After baking in their home for several years the couple made a critical decision, “We decided to step out on faith and open a bakery to the public,” said Manuel.

It was Manuel’s mother who got him into baking. She had a two-for-one Groupon for a cake decorating class and invited her son to come along. Manuel, who had just been laid off from his job, decided to take her up on her invitation and enjoyed the class so much he decided baking may be a way that he could provide for his family.

At the start his mother and his wife helped him with the baking and they are still part of The Cake Daddy Team. Manuel is now an award-winning baker and TV star. The couple has more TV projects in the works but for now they’ll be busy filling cake orders for their clientele that expands much farther than its 3155 S. Lancaster Rd. Dallas location.

Local Organizations Team up to Combat Food Insecurity in Dallas 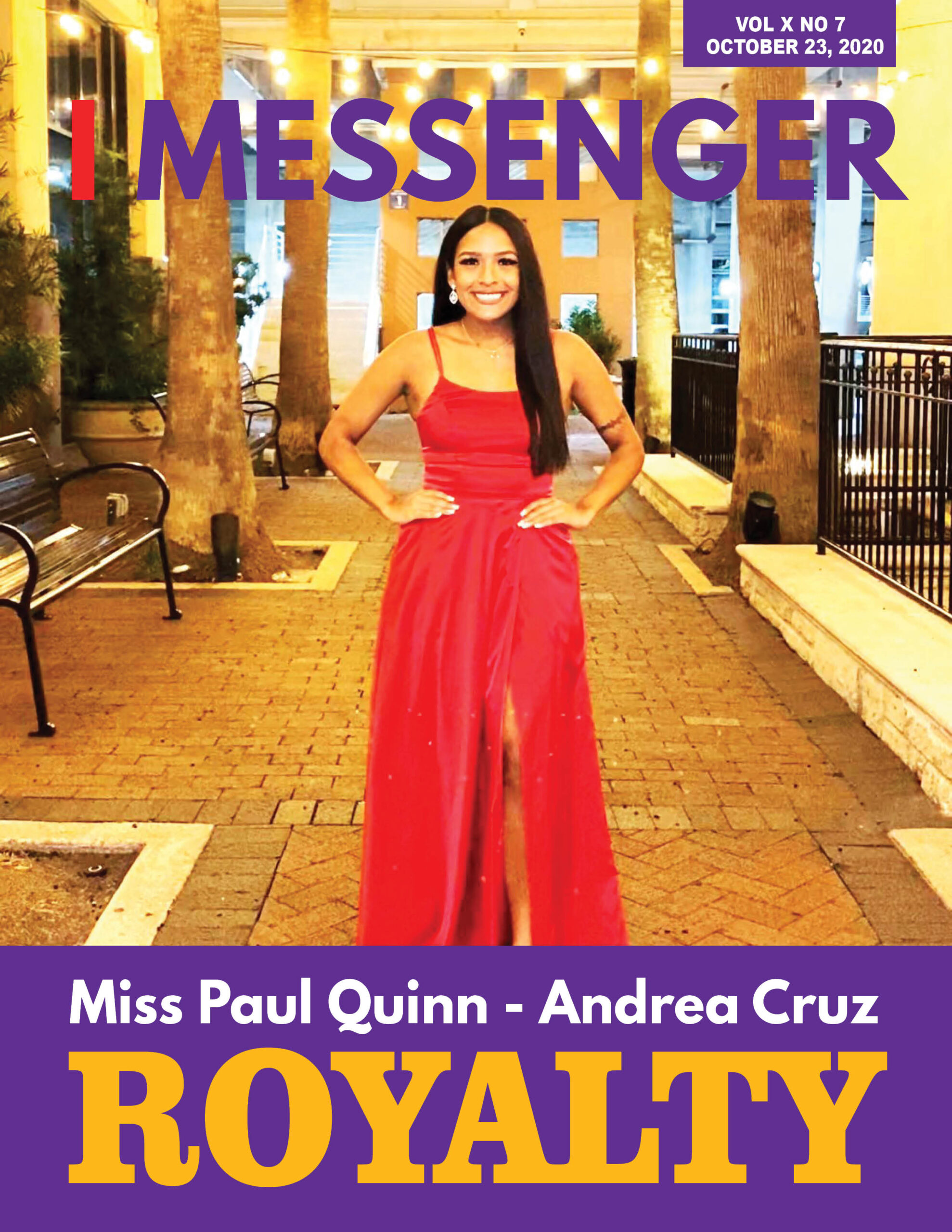