“Let me tell you a story.” Dallas public relations and marketing juggernaut Terry Allen said he remembers those words as a familiar line from his mentor — Dr. Harry Robinson Jr., founding director, president and chief executive officer of the African American Museum in Fair Park. Allen shared this anecdote about his mentor while he himself was being honored for achievements in business at the 34th A. Maceo Smith Community Service Awards Brunch on December 14.

The African American Museum sponsors the awards. Allen was one of seven local achievers who received the award in different categories. A recurring theme in remarks from each recipient was the need to inspire and prepare someone to follow your footsteps or later fill your seat; to not climb to the top alone. “Go find someone and bring them along with you,” Allen said, making the point that he had mentors who helped him along the way. “I (personally) am grateful to Dr. Robinson…I can’t thank (him) enough. He helped me to feel like a superstar.” Robinson Jr.’s expertise mainly is in library science and research.

But Allen said Robinson Jr., 78, was a reliable fount of general wisdom whenever he (Allen) needed a jump-start during some business snag or a lift when he felt downcast during some task. I was just thinking how Robinson’s Jr.’s impact with the museum in Dallas is strong enough that earlier this year some supporters tried to launch an effort to name the museum in his honor while he is alive. They cited the Charles H. Wright Museum of African American History in Detroit, renamed in 1998 for its founder, physician Dr. Charles H. Wright who was alive when the museum was renamed. He died four years later at age 83.

Allen urged the audience at the Doubletree by Hilton Hotel to be more dedicated to preparing a new generation of leaders and community advocates – particularly among young African-Americans. Failing to prepare will mean that other races will fill the seats that African Americans fought to gain as a way to advance our culture, Allen said. “I need you to do one thing,” Allen said. “Help me to identify my replacement (and yours) when our fire is quenched.” Museum trustee board chair Rev. Vonciel Jones Hill reiterated Allen’s admonition to prepare young successors for our seats and complimented Dr. Robinson Jr.’s example. “Terry is correct,” Rev. Hill said. “We have to bring along the next generation. …I am so glad that Dr. Robinson and … (his supporters) had the good sense to bring along the next generation.”

Rev. Hill also paid tribute to her predecessor as board chair, the late Dr. Wright Lassiter Jr. who died July 2 at age 85. She and entrepreneur Matt Houston, who moderated the program, urged guests and the public to support the museum in Lassiter’s fashion by giving of their time, finances and “kind words.” They also said the award’s namesake, A. Maceo Smith, was the guiding light for business and community service in Dallas’ African American community. Smith organized the Dallas Black Chamber of Commerce (previously the Dallas Negro Chamber of Commerce) in 1933. He came to Dallas as a high school teacher and began a crusade of founding African American organizations and movements to advance voting, education, business and community development, and cultural pride.

My Truth: Uniting Against Racism

I Was Just Thinking: Flowers Are Beautiful – But Do Not Last 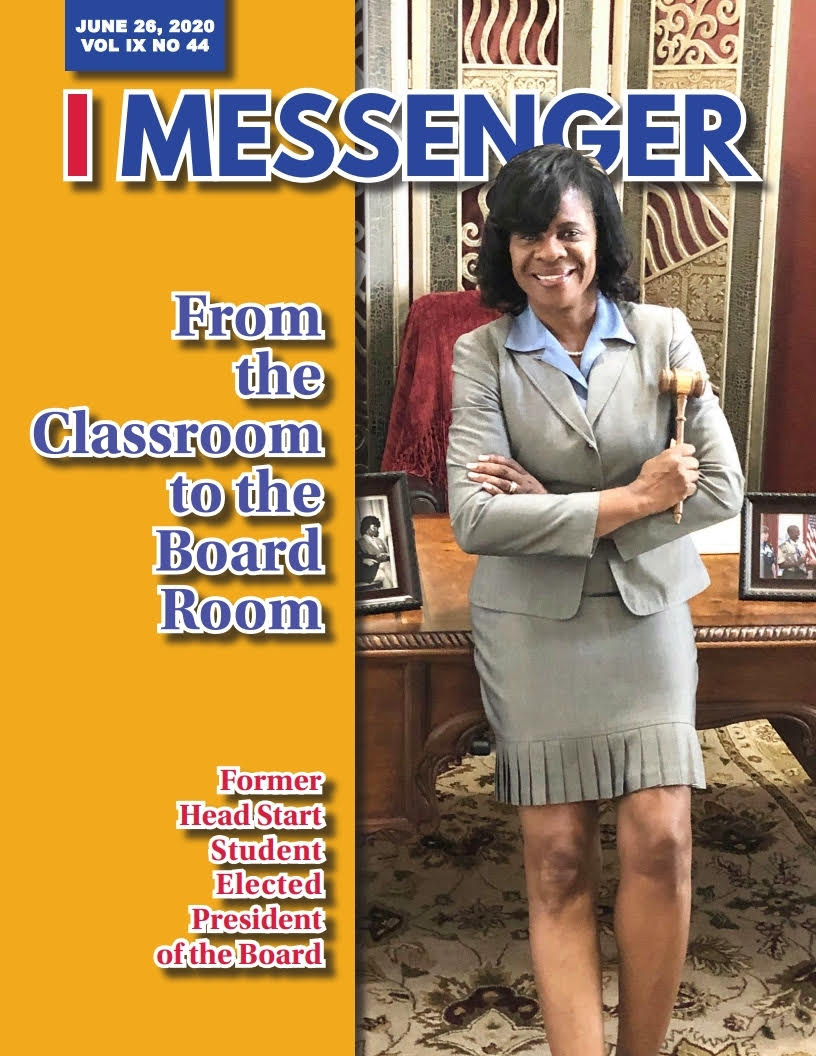