Antebellum, now showing on Prime Video, is a little bit uneven and works a little too hard at keeping the movie viewer off balance. Is it a Thriller/Horror film or a movie that shines the spotlight on social injustice by showing us the horrific images that happened on a slave plantation? The movie is kind of a cross between Get Out and 12 Years a Slave.

The first act of the movie shows Janelle Monae working on a slave plantation and then about 30 minutes into the film the phone rings and Janelle Monae’s character Veronica, wakes up from a nightmare and we realize the slavery scenes were all just a dream.

In her first starring role, Janelle Monae plays Dr. Veronica Henley and does an excellent job of portraying a successful author and advocate for social justice. Gabby Sidibe is one of her best girlfriends and her part, while a small one, gives a really fun break in this harsh and violent movie about slavery. The best part of the film is how it opens up a dialogue on white supremacy and racism. The scenes on the plantation make us think about what the United States would be like today if the South had won The Civil War.

The current day systematic racism and police brutality are all thrown into the mix in this thought-provoking movie. It is most definitely a timely tale about what is happening today in this country.

Veronica is kidnapped and taken to an alternate world where we realize what’s going on as the movie unfolds. Again, what we think happened is totally different from what the story tells us to believe. That kind of ticked me off. However, there were enough good things in the movie that made me like it.

Antebellum is rated R for violence, cruelty and sexual situations. It has a run time of 1 hour and 45 minutes. On my “Hollywood Popcorn Scale,” I rate this movie a LARGE.

Hollywood’s Movie Review: The Trial of the Chicago 7 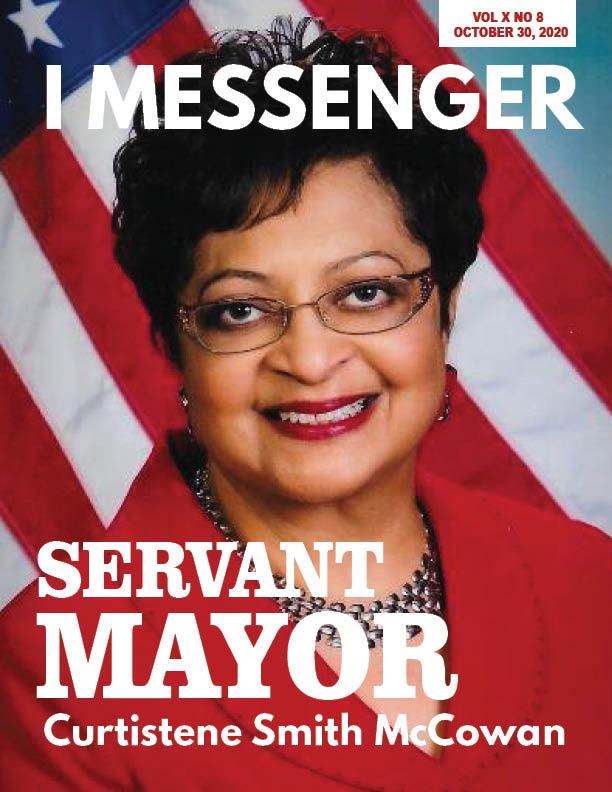